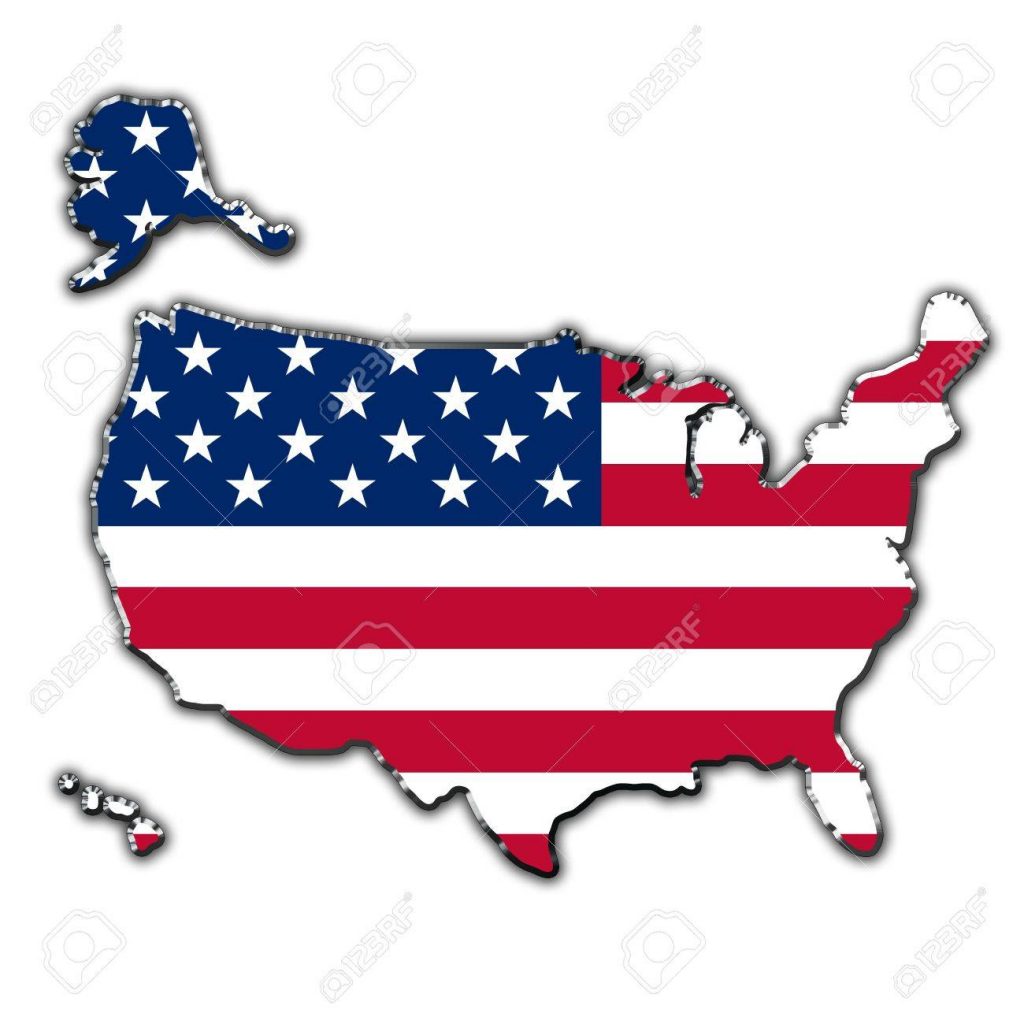 The United States of America (USA), commonly known as the United States (U.S. or US), or America, is a country primarily located in North America, consisting of 50 states,
a federal district, five major self-governing territories, and various possessions. The United States has many private and public institutions of higher education. The majority of the world’s top universities, as listed by various ranking organizations, are in the U.S.
There are also local community colleges with generally more open admission policies, shorter academic programs, and lower tuition.
The U.S. spends more on education per student than any nation in the world.
The USA has the world’s largest international student population, with more than 1,000,000 students choosing to broaden their education and life experience in the United States.
Nearly 5% of all students enrolled in higher-level education in the USA are international students, and the numbers are growing.
It’s hardly a secret that top universities in the U.S. continue to maintain a strong presence among the best ranked education institutions in the world

COLLEGES AND UNIVERSITIES IN USA